Are Your Genetics to Blame for Why You Can’t Lose Weight? 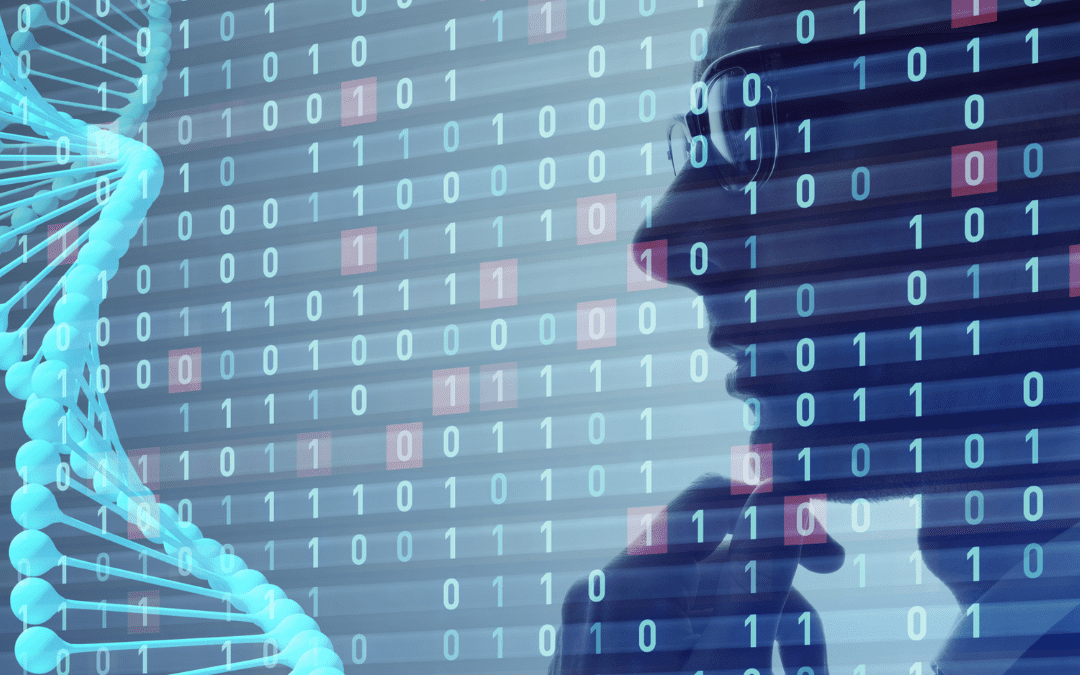 You wake up. You exercise. You eat a healthy breakfast. You take the stairs at work. You get the salad instead of the burger. You skip the candy bar from the vending machine at 2 p.m. You drink the protein drink. You go to the gym after work. You have a sensible dinner with the correct portion size. You go to bed early so your body can recover.

You had finally decided to do something about those extra pounds you had been carrying around. You were motivated and excited to make a change. You do the same routine over and over again. You feel better and more robust, but every time you get on a scale, the weight is still there. You have no improvement, and discouragement starts to set in. You may not realize that there is something deeper happening in your body that is contributing to your weight.

The terms “overweight” and “obese” are defined as abnormal or excessive fat accumulation that may impair health. Worldwide obesity has nearly tripled since 1975, and in 2016, more than 1.9 billion adults, 18 years and older, were overweight. Of these, over 650 million were obese. (1) In the fast-paced world we live in, it is easy to see how picking up “take-out” for dinner can make the after-work routine a little less hectic. These extra calories, combined with sugary drinks and lack of exercise, add up over time.

Your Genetics Play a Role

To complicate matters further, recent research suggests that your genes play a significant role in your predisposition to being overweight or obese. In fact, genetics contribute to 40-70% of those with obesity. Out of the roughly 25,000 genes that make up who you are, researchers have discovered more than 50 genes that are strongly associated with obesity.(2)

Genes give your body instructions on responding to the environment around it. What is now considered a disease could well have been an advantage in more primitive times when food was less available. High energy expenditure through physical activity was a way of life.(3) Our bodies’ instinct to hoard and store up calories for more challenging times was essential centuries ago but now serves as a disadvantage to modern life. This is just one of the ways the genes in our bodies can affect the propensity of obesity. Researchers have identified three different genetic causes of obesity:

Polygenic obesity is particularly interesting because it states that obesity inducing genes are amplified in a “weight gain promoting” environment.” That may not mean living across the street from a bakery. It may mean the type of nail polish your mother uses or the soap she bathes with for even those inside of the womb.

One of the many chemicals that has been linked to triggering the activation of obesity genes is bisphenol A; BPA, an industrial chemical that has been used to make certain plastics and resins since the 1960s.  A total of 13 studies were conducted before September 2017 to investigate BPA’s effects and its risk of obesity in children. Two meta-analyses were performed to investigate the association between BPA exposure and childhood obesity. The results showed that the relatively high-exposed group had a significantly higher risk of childhood obesity than the relatively low-exposed group. The study proved causality between BPA exposure and childhood obesity using data from epidemiological studies and showed that BPA exposure increased the risk of obesity in children. (5)

These endocrine-disrupting chemicals, termed “obesogens,” can promote adipogenesis and cause weight gain, and they may be around you more than you realize. Some common obesogens include High Fructose Corn Syrup, nicotine, arsenic (used in the production of insecticides, herbicides, pesticides, and electronic devices), pesticides, organotins (tributyltin and triphenyltin – found in contaminated seafood and shellfish, fungicides on crops, and as antifungal agents used in wood treatments, industrial water systems, and textiles. Organotins are also being used in the manufacture of PVC plastics and have been identified in drinking water and food supplies, and perfluorooctanoic acid which is used in non-stick cookware.

Find the Right Form of Exercise for You

The last thing anyone who finds themselves overweight or obese should do is give up hope, though. Even if factors bring on your condition outside of your control, you do have the power to take steps in lowering and regulating your weight and BMI. A study by Wan-Yu Lin of National Taiwan University and colleagues, identified the types of exercise that are especially effective at combating genetic effects that contribute to obesity.

The study of 18,000 Han Chinese adults, aged 30-70 years old, examined the interactions between the individuals’ genetics and their exercise routines. Researchers found that regular jogging was the best type of exercise for managing obesity. In addition to jogging, mountain climbing, moderate walking, power walking, certain types of dancing, and long yoga practices also reduce BMI in individuals predisposed to obesity. (6) The study concluded that when it comes to obesity, your genetics are not your destiny. As with any disease, a balanced diet and exercise mix seems to be the best solution.

For those who have had a decades-long struggle with weight-loss, isn’t it reassuring to know that genetics play a role? As with any diet, exercise or weight-loss program, it is always best to be on the same page with your primary healthcare practitioner and if you are curious as to the functional medicine approach to weight-loss is different, contact me here to learn more.